Young Academy of Sweden consists of its 35–40 members and is lead by a Chair, a Vice Chair and an Academy Board (below). Operations are managed by a CEO and a Secretariat that support the execution of the Academy activities.

The activities of the Young Academy of Sweden are based on the so called academy meetings; two-day residential gatherings currently held four times per year. The venue rotates between cities around Sweden and abroad to enable the academy to meet significant people and institutions in their local environments. The academy members convene to discuss and make decisions about the academy’s organisation and activities. New ideas are brought up and explored, members present their research to one another, and different interdisciplinary initiatives take place. On the main programme are also informal talks with special guests. The Young Academy of Sweden invites a wide spectrum of prominent members from different parts of society.

Transdisciplinary conversations at an academy meeting, in the foreground, from the left: Ylva Söderfeldt (History of Science and Ideas), Tove Fall (Epidemiology) and Phillip Tassin (Physics). Photo: Young Academy of Sweden

Internationalization, outreach, science policy, and transdisciplinarity are the Academy's core operations. The interdisciplinary aspect permeates virtually all the Academy's activities; one of the main purposes when the Academy started was to bring together young researchers from various disciplines in order to make new, unexpected things happen.

An important issue for the Academy is to increase interest in science and research among young people and in society at large. We want to show how much fun a research career can be and the unique opportunities it entails. We also want to communicate the latest scientific findings to the public and what they mean for society and people.

Since Young Academy started, we participated in the research policy debate answering open calls, written op-eds and arranged seminars. We want to be a voice for researchers in the early or mid-career, which we believe can provide a perspective that is unique for this group.

Young academies are being formed allover the world in what is called “The Young Academy Movement”. The first young academy, Die Junge Akademie

, was established in Germany in 2000 and today there are cirka 60 young academies around the globe

, including the Global Young Academy

. The Young Academy of Sweden has been an active contributing force in the international community of young academies and continues to expand its international collaborations.

The Young Academy of Sweden's Board consists of five Academy members; a Chair, a Vice Chair and three members. The Chair, Vice Chair and members are elected during the last Academy meeting in the spring, by the Academy, for a one year term. The Academy Board prepares the basis for discussion, decision making and activities for the Academy meetings. The Board meet 4–6 times a year. The CEO is co-opted to the Board. 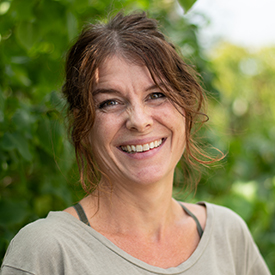 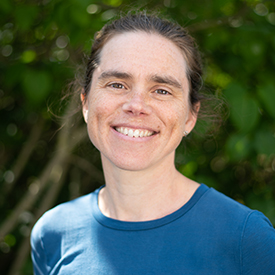 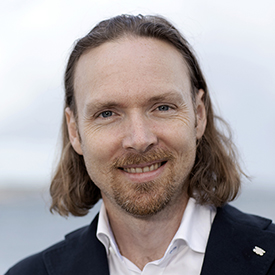 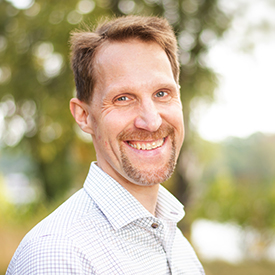 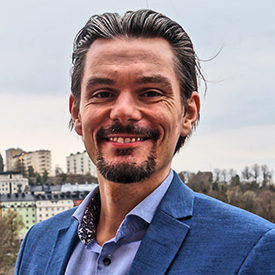