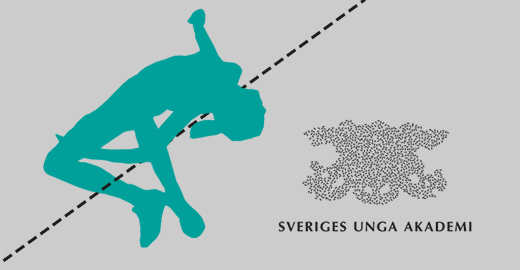 The bar for quality should be set high and the criteria for promotion transparent. Illustration: Webstockrev.

Assistant Professorships in Sweden — an Evaluation

External link, opens in new window.). The Young Academy of Sweden believes that this is a key reform of the academic system, and we have therefore conducted a survey of how assistant professorships have been implemented at Swedish higher education institutions (HEIs). We have analyzed data from the recruitment of 878 assistant professors or analogous positions before and after the 2017 reform, and have compiled a report on how this type of position is used and what advantages and disadvantages have been identified.

The overall picture is that assistant professorships are being used in a variety of ways at the university and university college faculties that responded to our questionnaire. Some faculties have put in place well-developed tenure-track systems, whereas others are just starting to do so. In the present report we present our findings from the perspective of the stated goals of the reform and current working conditions for junior researchers in Sweden.